It has been one year since June 21st 2018, when the launch day of the Port of Tarragona Ecosystem of Innovation took place. Consequently, during the 5th session of Agora, the results of this first year were presented and the 1st anniversary was celebrated with members and innovation agents of Som-Inn Port.

Som-Inn Port was born with 23 intentional agreements and with 12 affiliated members. Currently, 31 members are affiliated and 2 are collaborating members.

With regard to the Innovation Agents, who represent their member entities of Som-Inn Port and participate in the various activities, they have increased from 26 initial to 50 to this day.

During the first year, the open innovation pilot cycle was carried out, where the innovation agents were able to use innovation tools in order to find solutions to the challenges that were initially raised, through exploration, co-innovation (Design Thinking), rapid development of prototypes (Design Sprint), and the validation with the potential users.

In this open innovation pilot cycle, five challenges related to the Port of Tarragona have been determined. These have been worked on by 6 innovation cells, which have generated 272 ideas to solve these challenges. Posterior to this, 4 prototyping cells have created a prototype for each of their solutions and have been able to validate them with potential users. 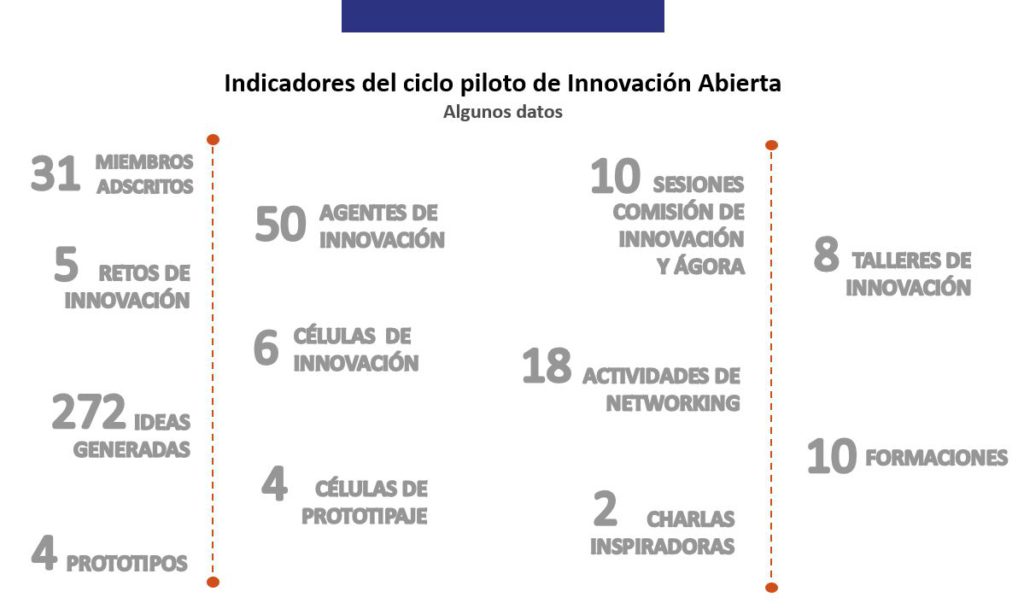 Other relevant data for this first period are:

This first year’s life of Som-Inn Port has been full of activities, learning, work, effort, discoveries… and emotions. That is why we have decided to reflect it in this video, as a gesture to congratulate all those who have helped to make it possible: 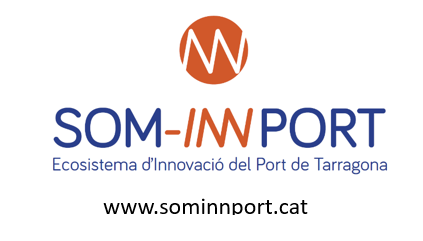